Check out all the details you need to bring home a pet!
GO TO MAIN PAGE 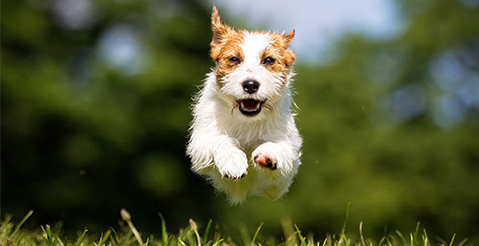 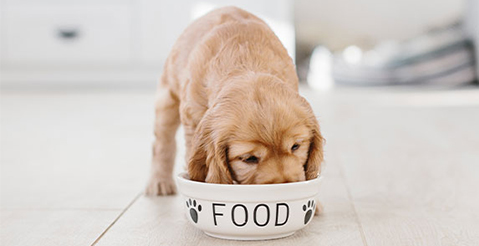 How Much Should I Feed My Puppy
The decisions you make about your puppy’s nutrition will affect his growth, development and even his behavior. Feeding your puppy a high-quality puppy food helps set him up for a long and healthy life as an adult dog. This raises a lot of questions for first-time (and even veteran) puppy owners, though. How much should you feed your puppy and when? When should you stop feeding puppy food?
Read more
VIEW ALL